Everything happens for a reason

Disasters happen, it’s a fact and we know it! But when your photographic equipment decides to break down on the 3rd day of a 3-week long trip on the other side of the world, then you’re in some serious trouble. One of my most frequent nightmares is that of being abroad and not being able to take photos. I have this kind of nightmare every now and then and I wake up all sweaty, thanking God it was just a dream. However, while we were in Malaysia this summer this nightmare became reality. On the day we were leaving Kuala Lumpur heading north towards the Cameron Highlands, we visited the iconic Batu Caves. When I took out the camera and pressed the shutter release button, I immediately realised there was a problem. The shutter was jammed so I was not able to take any pictures. I was in panic mode and my first thoughts were I have two options: either I buy a new camera or I anticipate my flight back. I took the camera to the closest camera shop to try and get it repaired to no avail. So I took the decision that I would buy a new one.

Before I went for this trip, I had already started making some research on my dream full frame camera – the Nikon D750 and checked the prices. I asked the shopkeeper the cost of this camera and to my surprise the price was cheaper than what I had found on the internet. Moreover I was saving lots of money for the shipping costs and taxes I had to pay. So I made the deal and bought this new camera and started using it immediately. I was still confused and on the way to the Cameron Highlands, I tried to skim through the manual to learn the basics. I used it with my old Sigma lens for the entire day. In the evening when we arrived at the hotel, I made some research on the internet to understand what had happened to my old D5100. I found out it was a common issue was able to unlock the shutter myself using a hairpin. I was truly relieved, since I was not yet comfortable to shoot with the D750 and I surely was not under the ideal conditions to learn how to use it. Another problem arose when I transferred the images I had took to the computer. They were dark all over and had some severe vignetting. I was not yet aware that a full frame body would require a full frame lens. Therefore, for the rest of the trip I went back to my old D5100 and my Sigma 17-70 f2.8, which had been a perfect match for the past couple of years.

The new Nikon D750 remained boxed until last week, when I was ready to purchase a compatible FX lens. FX lenses are extremely expensive (as is professional photographic equipment in general) and the choice is very limited. After months of research (and also saving), I opted for a Nikkor 24-85 f3.5/4.5 which seemed a reasonably-priced general purpose lens for the kind of photos I take. This weekend I had some free time to test the new gear, so I took some shots of my Christmas decorations and the results were spectacular in my opinion. The quality and the details are exceptional and I was happy to have back the auto-focus (which was an issue with my previous Sigma lens as taking good close-ups always involved a lot of time in order to manually set the focus correctly). This episode was surely in line with my life motto: everything happens for a reason. Had it not been for the issue I had while in Malaysia, I probably would not have made the leap towards full-frame! 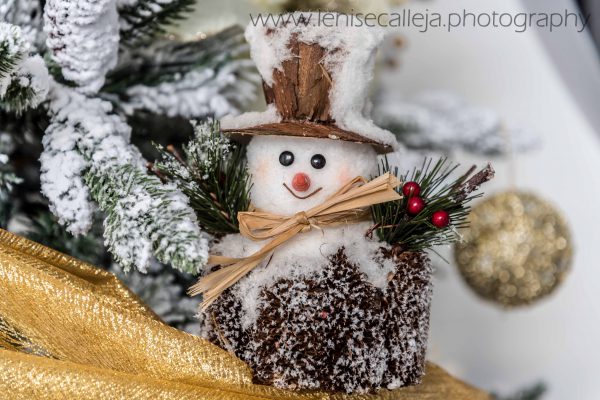 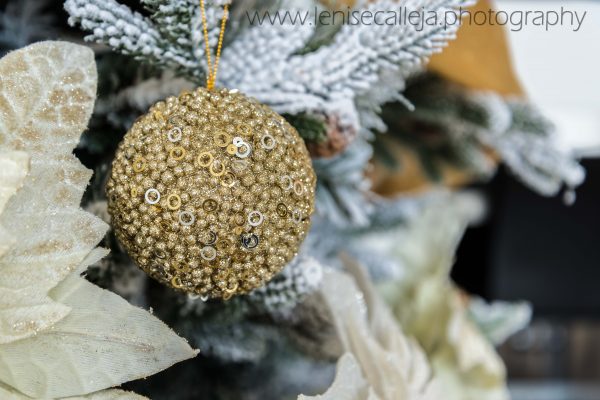 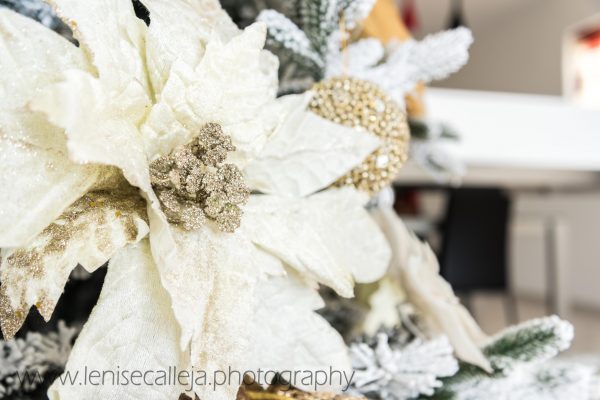