Madagascar is the 4th largest island in the world and is home to a wide variety of unique endemic species like lemurs. It also offers a rich variety of diversity in terms of landscapes such as pristine beaches but also primary rainforest and only a few places on Earth have so much to offer. I was lucky enough to visit such a wonderful place since most of us do not even consider this island as a holiday destination. Tourism is still in its primary stages and thus the infrastructure available is limited. However the Malagasy people are so kind and ready to help that a journey to this land will surely remain in your mind and encourage you to return back.

My journey started in the capital Antananarivo which is a very busy city and the first thing that hit me was the large quantity of people in the streets. Apparently Malagasy people love the outdoors and only go home to eat and sleep. I headed east towards Andasibe National Park in the search of the various lemur types that inhabit the primary rainforest. It was the first time for me in a rainforest and I was amazed at the quantity of species that inhabit this habitat. I was fascinated by the fact that most of the species can only be found here and nowhere else in the world. We saw various types of birds, insects, chameleons, plants and most of all lemurs: brown lemurs, black and white ruffed lemurs, bamboo lemurs, ring-tailed lemurs, sifaka and the indri.

After our stay in the Andasibe park I headed north towards Diego Suarez, Amber Mountain National park and Ankarana Reserve. Apart from seeing more wildlife I also visited colourful markets where you can witness the colours and vibrance of the Malagasy people. In the images below you can also see the grey and red tsingy in Ankarana reserve, a particular rock formation with spikes at the top part. These have formed with erosion and underneath lie gorges, rivers and caves. This is the habitat of various species including the crowned lemur.

Finally we headed to Nosy Komba, a volcanic island off the north west coast. Although this island is not as famous as the larger Nosy Be, it is particularly rewarding and intimate. There are no roads on this island and you can only explore it on foot or by boat. The beaches are extraordinarily beautiful as everything is yet unspoiled. You can dive in the coral reef which is a few meters off the beach and gaze at the colourful fish. A visit to the island of Nosy Iranja is a must if you are staying in the area. As soon as I got here I could not believe that such a beautiful place existed on Earth. My eyes were hurting because the colour of the sea was too bright! Nosy Iranja is a single island but it is connected by a strip of sand which gets covered as the tide comes up and thus splits up into two islands. This island is an important site for the conservation of the Hawksbill turtles which breed here. I saw these turtles while on the boat but they quickly dived into the water and I was not able to take them a picture.

I really suggest Madagascar to fellow travel photographers and nature lovers who love to see countries which are still unspoiled as this country is truly magnificent. You won’t get the frills of luxurious resorts as the accommodation is very basic with the vast majority still running on generators for electricity. However you will be rewarded with the most fantastic wildlife and scenery which only Madagascar can offer! 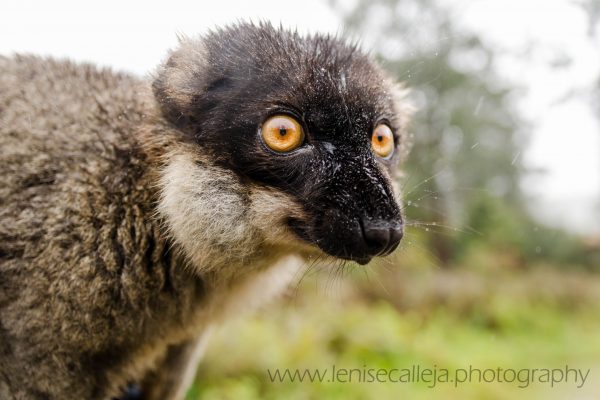 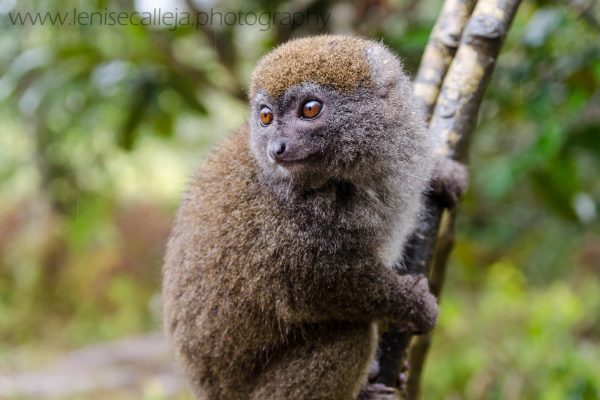 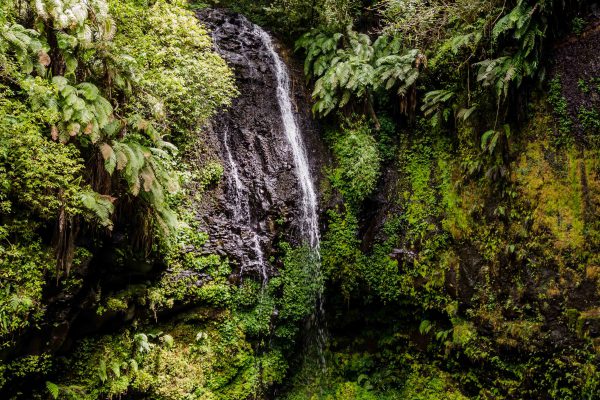 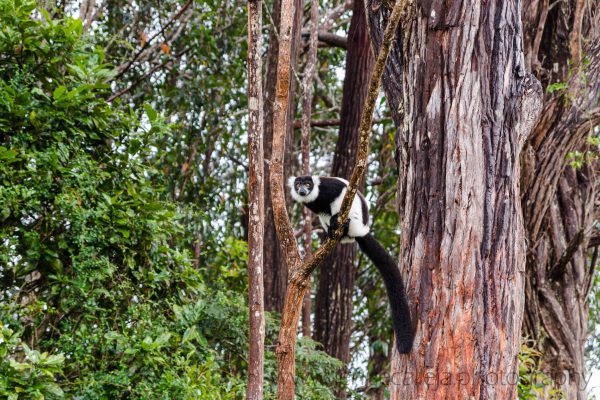 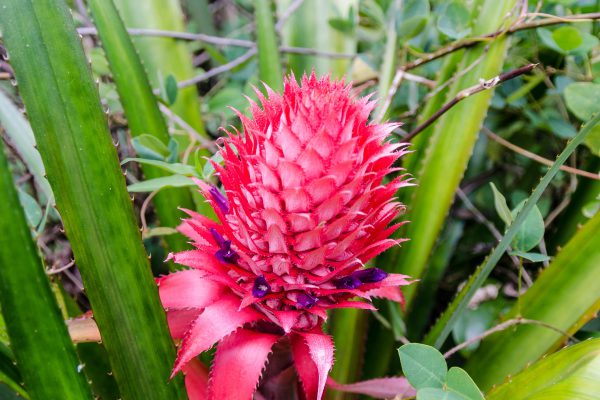 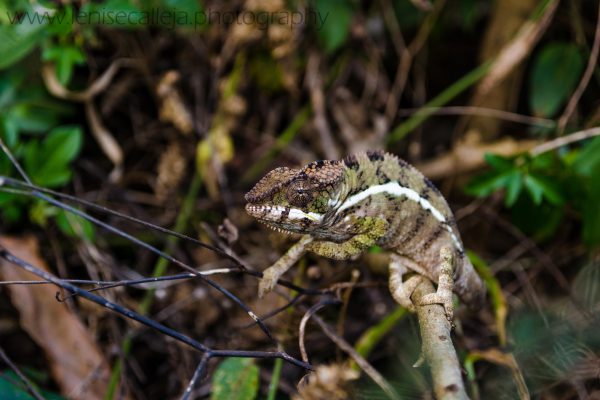 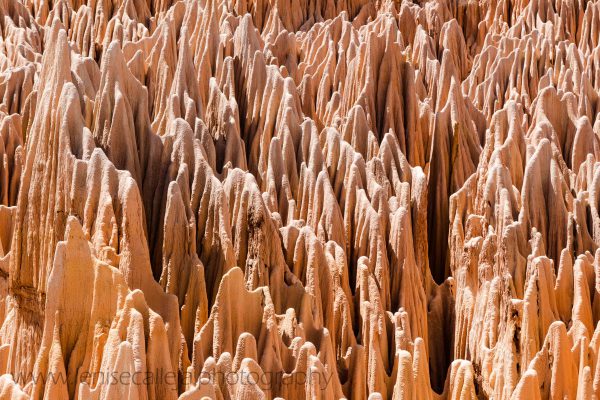 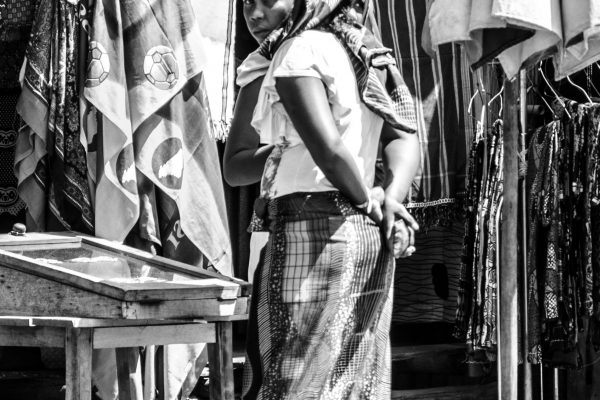 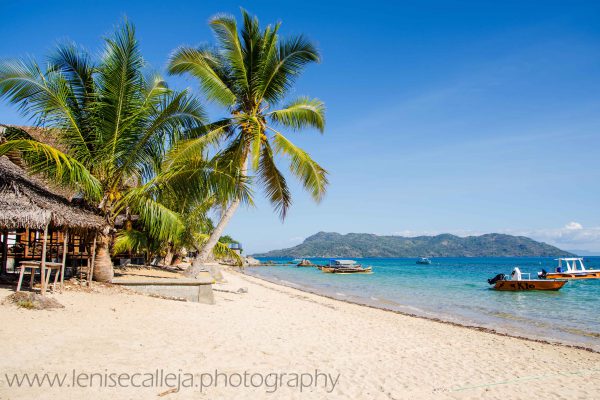 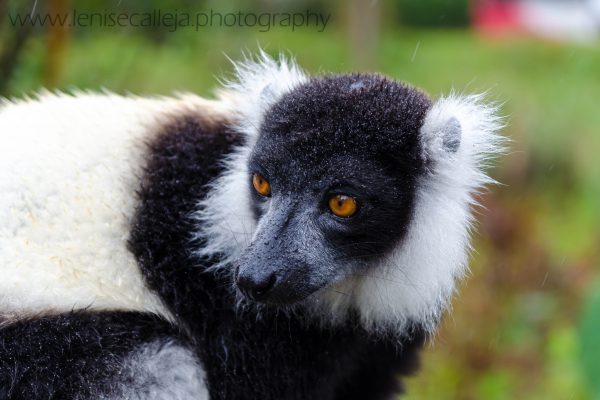 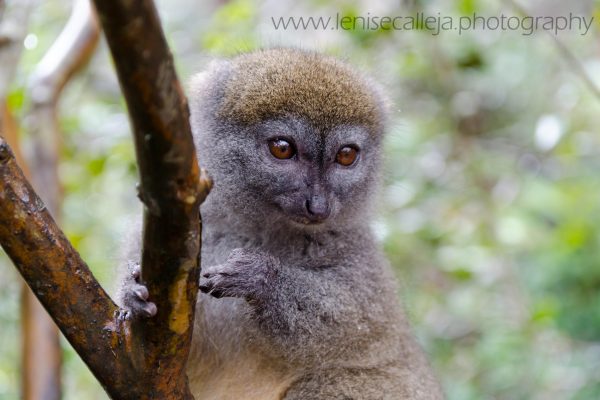 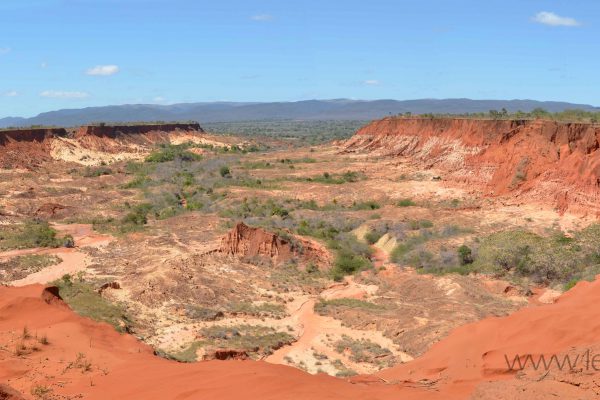 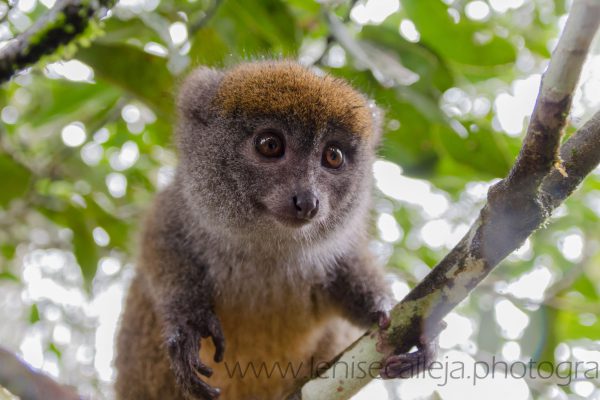 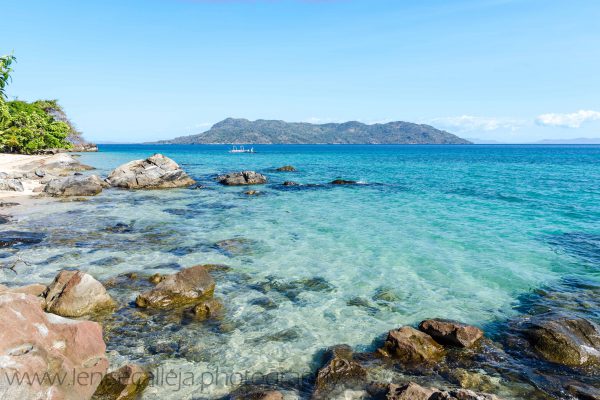 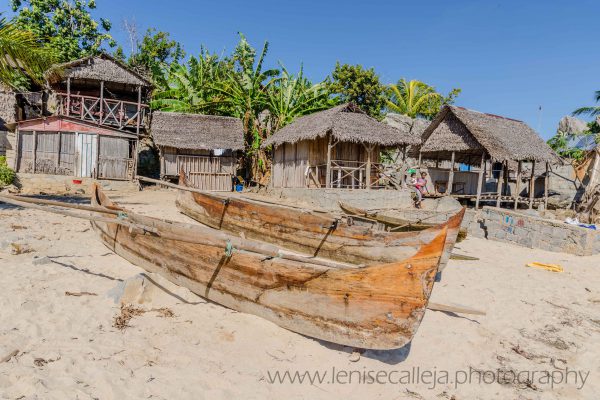 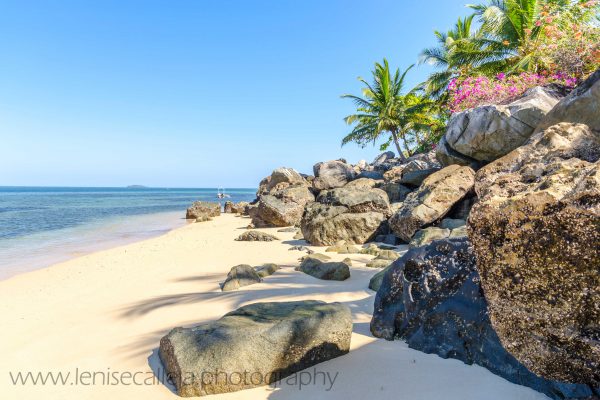 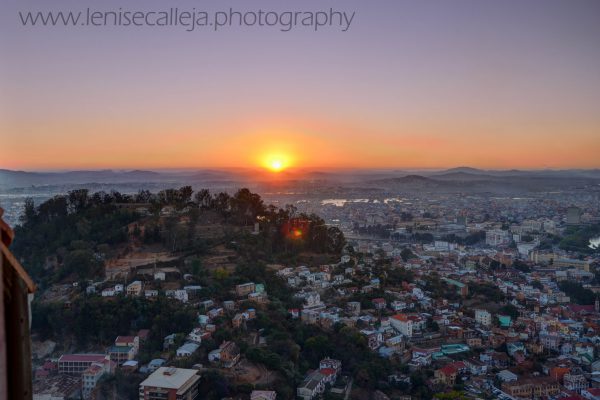