One of the nicknames of Chile is the land of fire and ice. This is due to the numerous volcanoes present on its territory. These contrast with the southern part, Patagonia, which is mostly covered by ice and glaciers. It is the southernmost country in the world and most of the territory here is too harsh for humans to survive. Therefore most of the southern Patagonia is still uninhabited. Some of these photos were taken in Los Lagos Region in the area near Puerto Montt and Puerto Varas with the backdrop of the several volcanoes present such as Osorno and Cabulco.

The others were taken in the region of Magallanes and Antartica Chilena, where we visited Punta Arenas (the southernmost city of Chile), Tierra del Fuego and Parque Nacional Torres del Paine. The wildlife here is abundant with guanacos, penguins, rheas, condors etc. which accompanied our journeys along these desolated lands. Another constant was the cold and the winds which here reach the speeds of 250km per hour. However, although this country may not be a popular destination with Europeans, it is a must for all nature lovers. Travellers who seek the wilderness will experience a sense of freedom as never before in this country!

For more details on each part of our journey in Chile you can read my posts here: 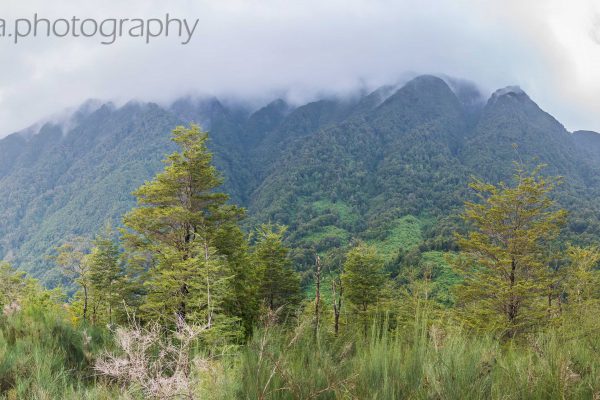 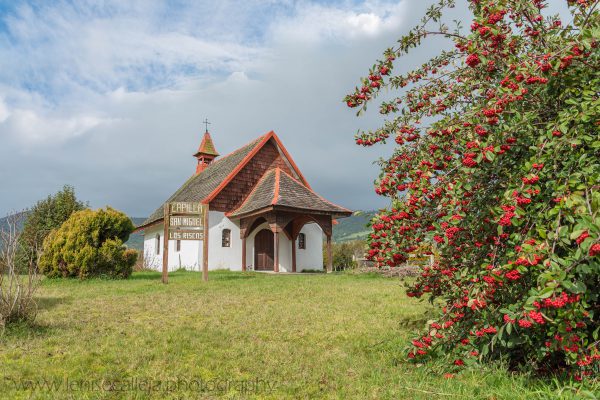 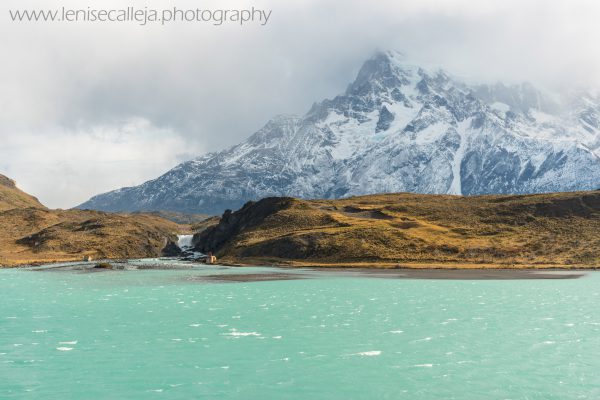 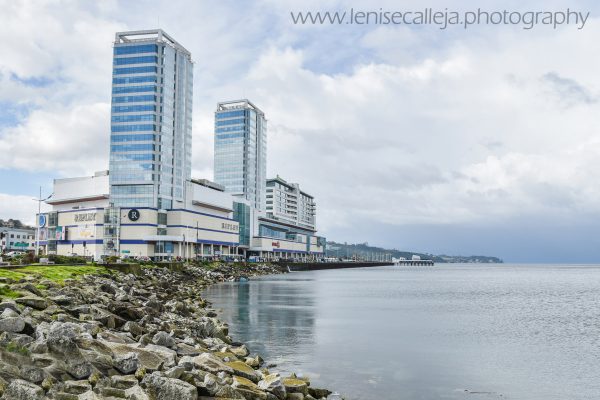 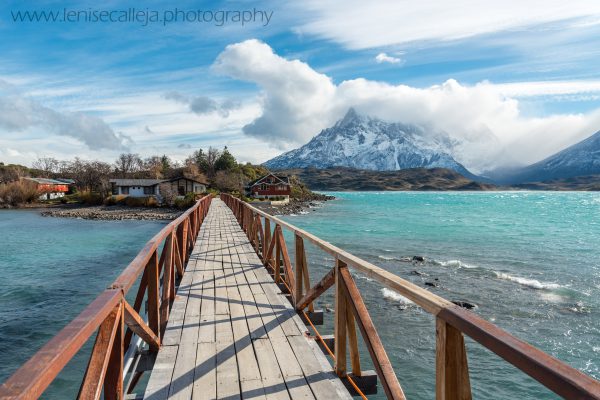 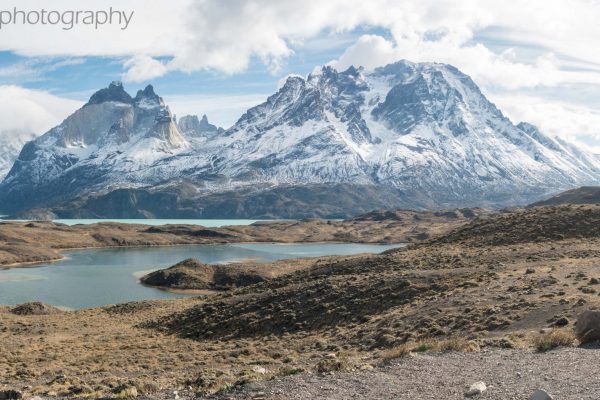 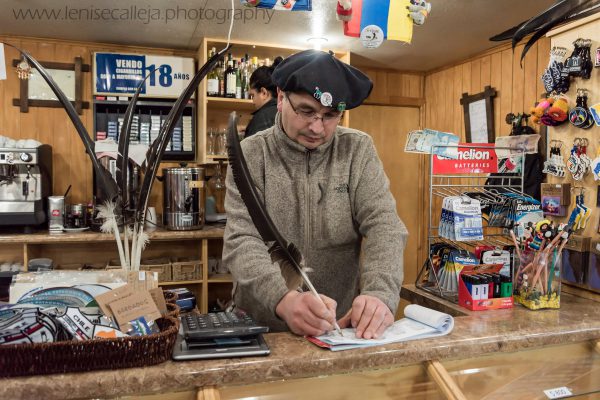 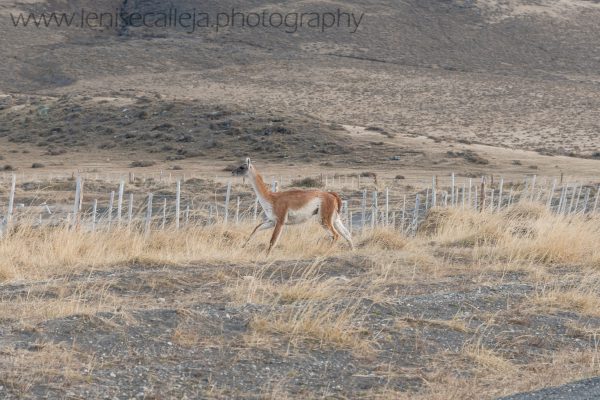 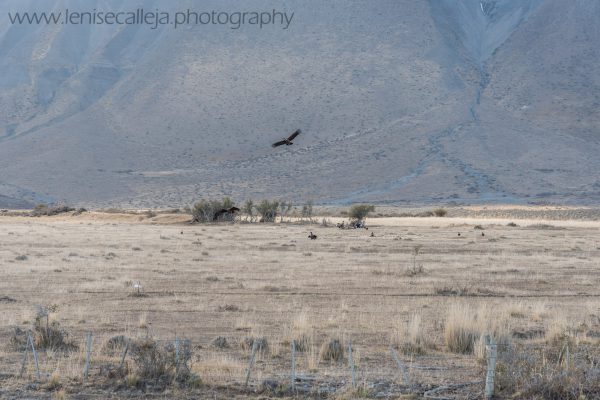 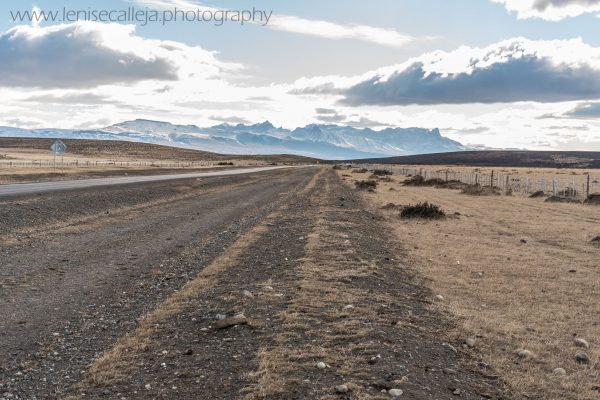 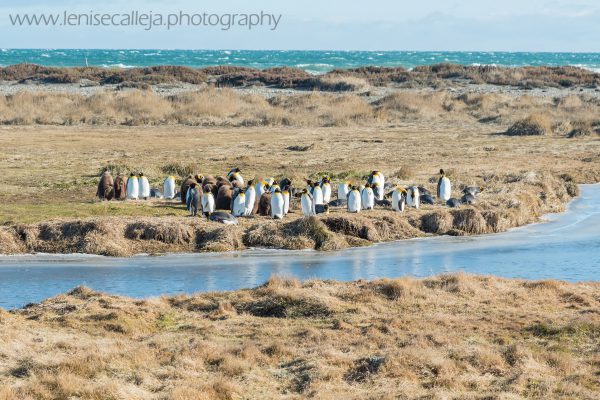 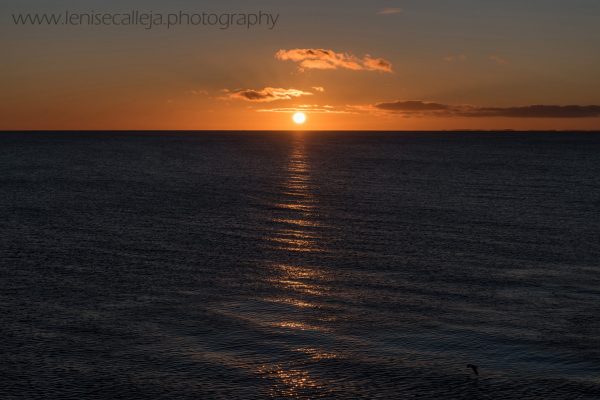 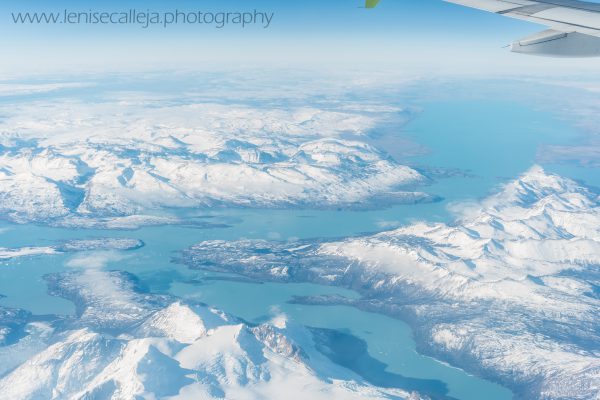 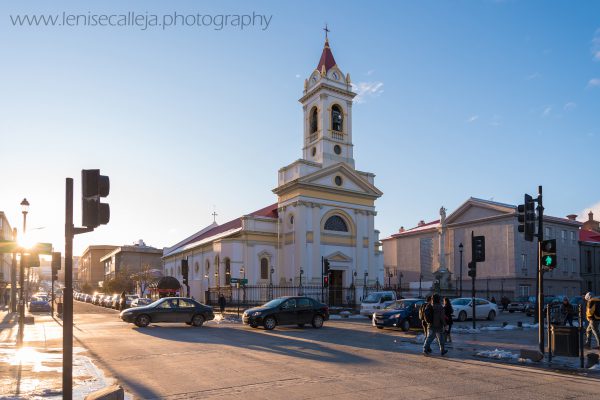 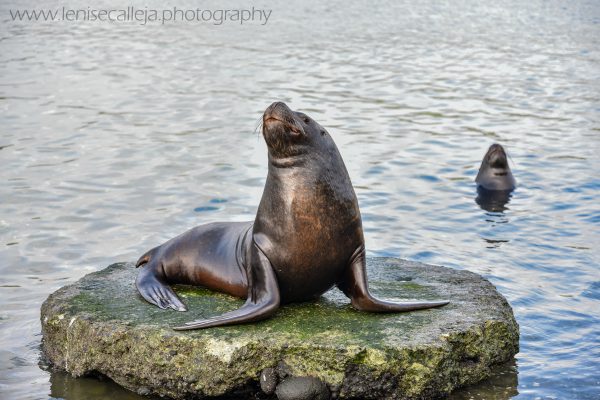 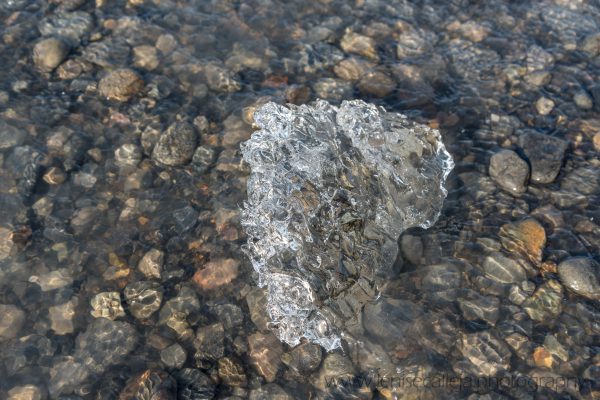 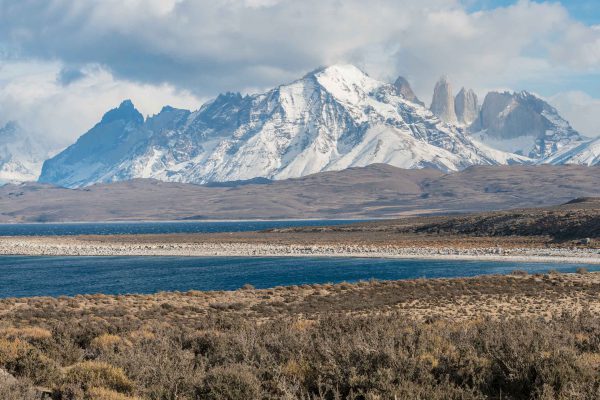