I was so impressed by the religiosity of the Greek people that I decided to dedicate a blog post entirely to this aspect of their culture. We happened to be visiting for the Easter celebrations, the greatest celebration for Christians and this highlighted the Greek traditions for this feast. At first I thought that the religious spirit was felt more because we visited the remote villages in the Zagori mountains (mainly inhabited by older people) however when we started travelling south back to Athens, I realised that this spirituality was felt by a larger proportion of the population.

On Holy Thursday we were in Vitsa, a tiny village in the mountains whose population is only around 100 inhabitants. The few people (mainly elderly) we saw walking around were all going to the small church of the village and I couldn’t help taking a peek inside the church to see what was happening. When they saw us looking they invited us inside and this was the first time for me walking inside an Orthodox church. I had visited mosques, buddhist and hindu temples, apart from several Catholic and Protestant churches, but what I felt here was completely different. Of course I could not understand anything of what was happening around me. However, although I am not a very religious person, I felt participant of the ceremony. Unfortunately they are very strict with pictures and I was not able to take any photos inside Orthodox churches, but I can say that the beauty inside each of these churches was out of this world. All the churches and monasteries visited have a rather squarish layout and the people stand around. The ‘altar’ (which now I learned is called iconostasis) is covered and the priest lies behind a curtain reading from what I assume is the Bible. I found this quite mysterious yet intriguing. The churches are decorated with frescoes and the detailed sculptures surround the iconostasis create a mystical atmosphere that involves all those present. From this moment onwards I went inside every church and monastery in each of the villages we visited and each of them was more beautiful than the other. 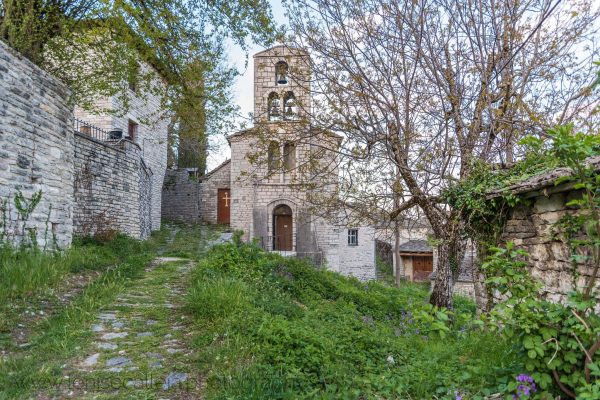 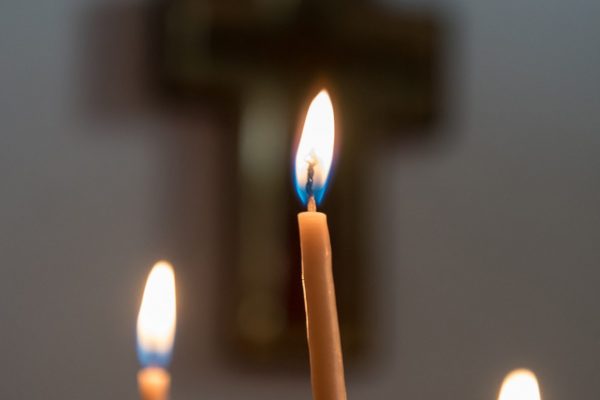 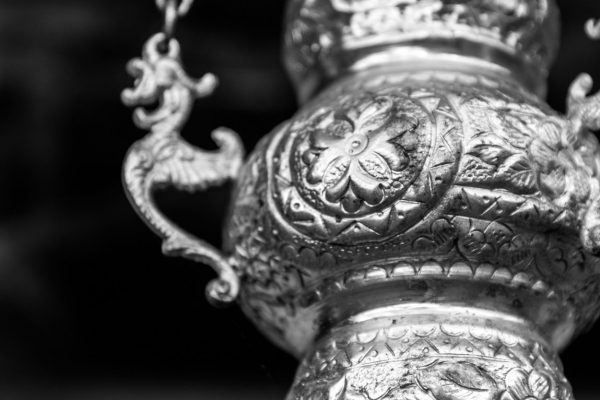 We assisted the Good Friday celebrations in Metsovo, a town in the mountains which unlike the small village of Vitsa is inhabited by people of various ages. In the late evening the people from all over the town were gathering in the church and around it. It was so crowded that not all the people were able to get in. The chants could be heard from all over the town and at around 9:30 the celebration reached its fulcrum with the start of the procession. At this point I could see more people joining the procession from all the roads of the town and all I could see were the candles they were holding in their hands arriving from all the streets towards the main square. The quantity of people was truly impressive. The priests started praying and singing in front of the icon of Jesus decorated in flowers and immediately afterwards they started walking. 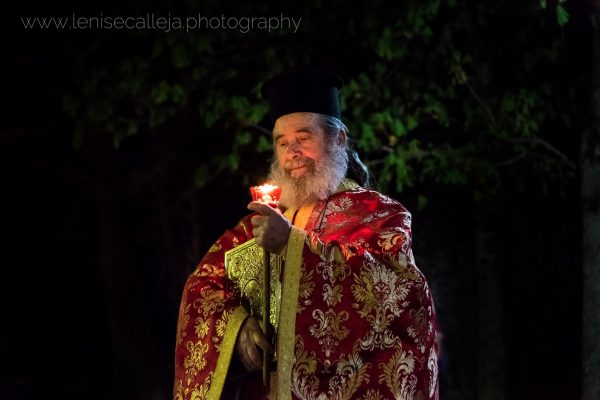 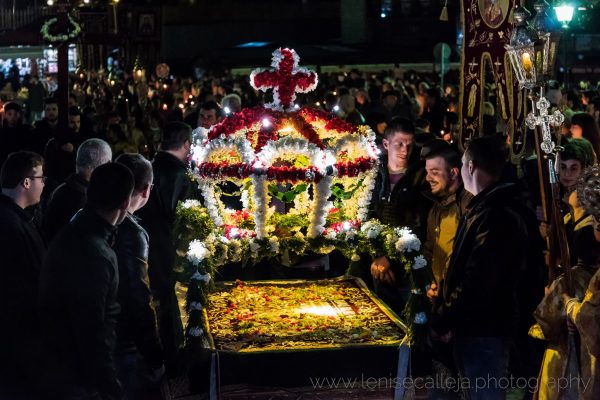 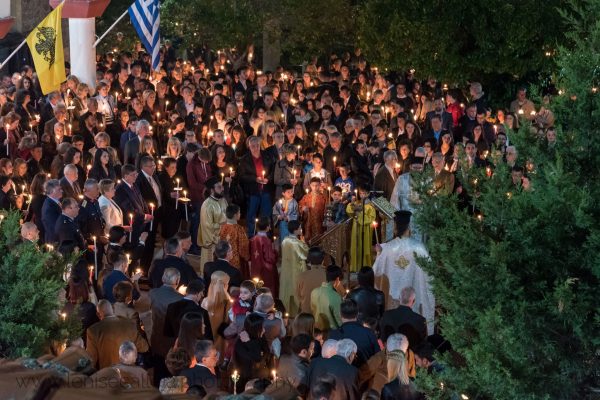 The last stop on this trip was in Meteora and the majestic monasteries for which this place is famous for. We entered inside the biggest of the Monasteries and probably the most famous; the holy monastery of Grand Meteoron which lies on top of the rocky pillars which characterise this area. This area is very touristic and there are usually a lot of coaches bringing tourists up to visit these monasteries. However the monastery is very big and we visited in the afternoon so it was not too crowded. This monastery is also a museum and there are several artefacts which are linked to the history of these monasteries. This complex felt more like a village than a single monastery due to its size, however not all the areas are accessible for visitors. The monasteries are nice yes, however what impressed me the most was the majestic sunset from the nearby boulders. We were lucky enough to have a beautiful sunset since a couple of minutes before it was raining. However as the sun was setting there was a hole in the clouds that permitted the last rays of sunshine to illuminate the valley and the monasteries. It was absolutely magical! The second best sunrise of my life (after the sunset in Madagascar) and I cannot recommend it highly enough. 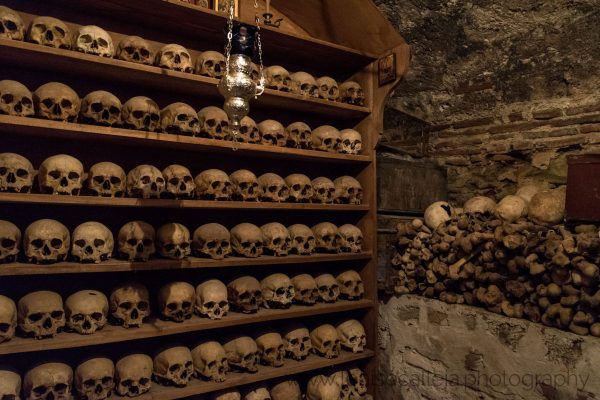 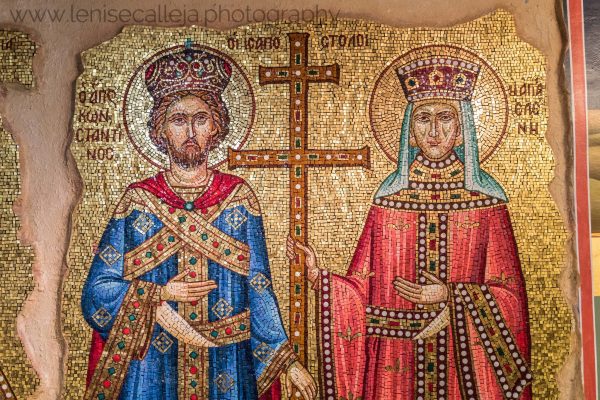 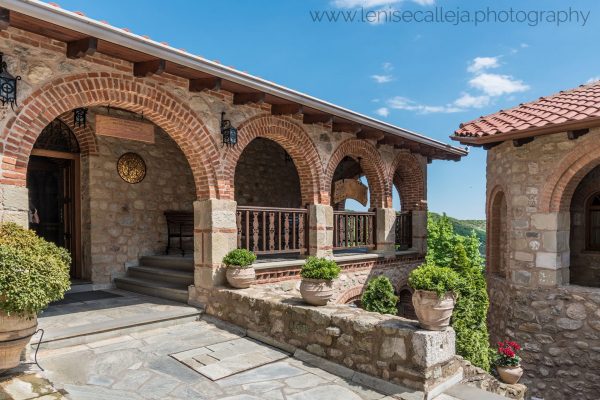 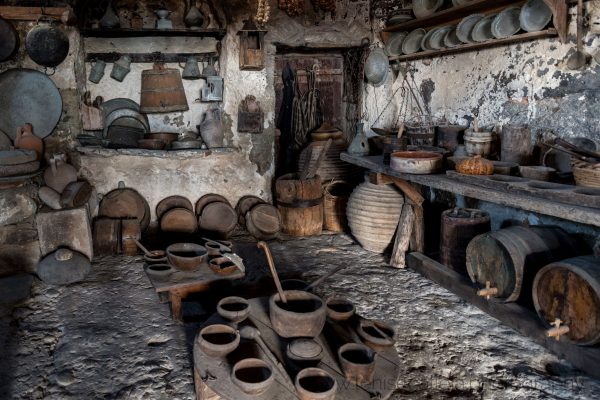 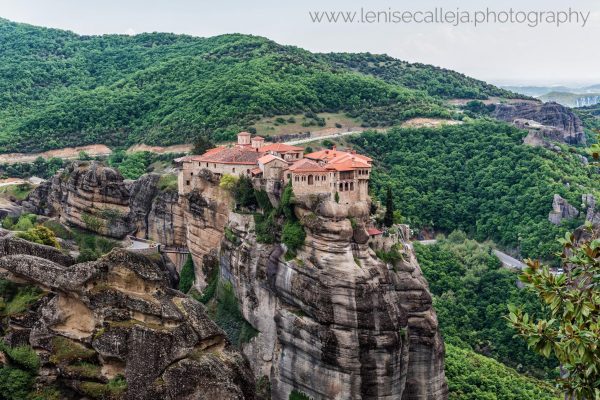 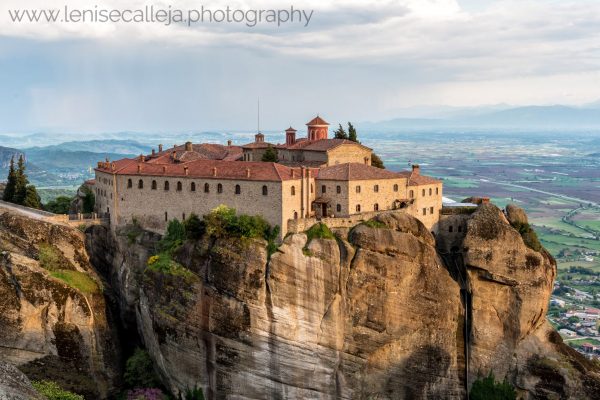 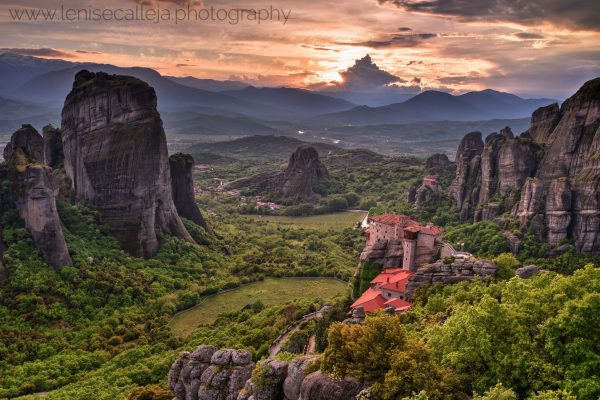 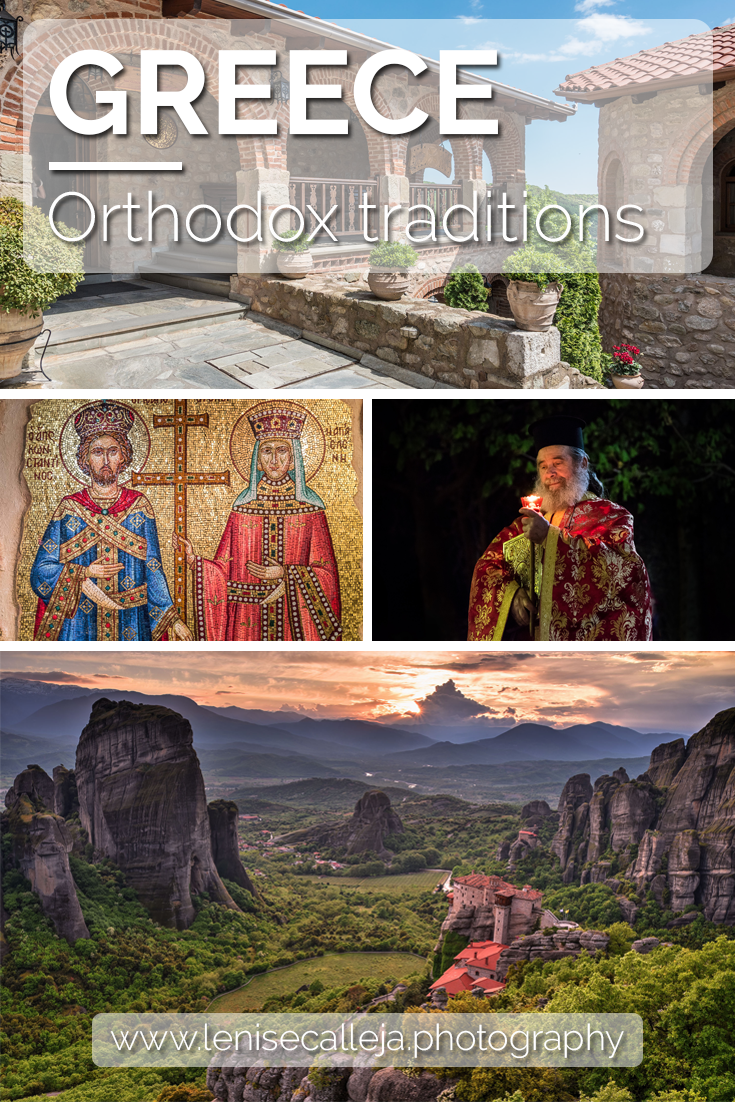 I've been to 33 countries!! Click on the map for more details on each trip.