Sicily is an under rated-destination and most of the people visiting Italy first think about Rome, Venice or Florence. I admit I am also guilty of searching for far away destinations instead of closer ones like Sicily. Obviously culture-wise Sicily is not that different from Malta; Sicilians are loud people, enjoy the good life and are very similar to us Maltese. However the variety of landscapes in Sicily is much different from Malta; beaches but also mountains, the biggest volcano in Europe and a vast green countryside.

Sicily is practically my back yard and with a 30 minutes flight I get to Catania. However even though I had visited this island several times, I always visited the south and eastern coast. This is mainly due to the proximity to Malta, and all my previous trips to the largest island of the Mediterranean, were short ones. Since this trip was longer (8 days), we decided to explore the West and Northern part, visiting another area of this island.

What should you expect when visiting the North West Coast of Sicily?

Below are some ideas on places you can visit in the North West part of Sicily. 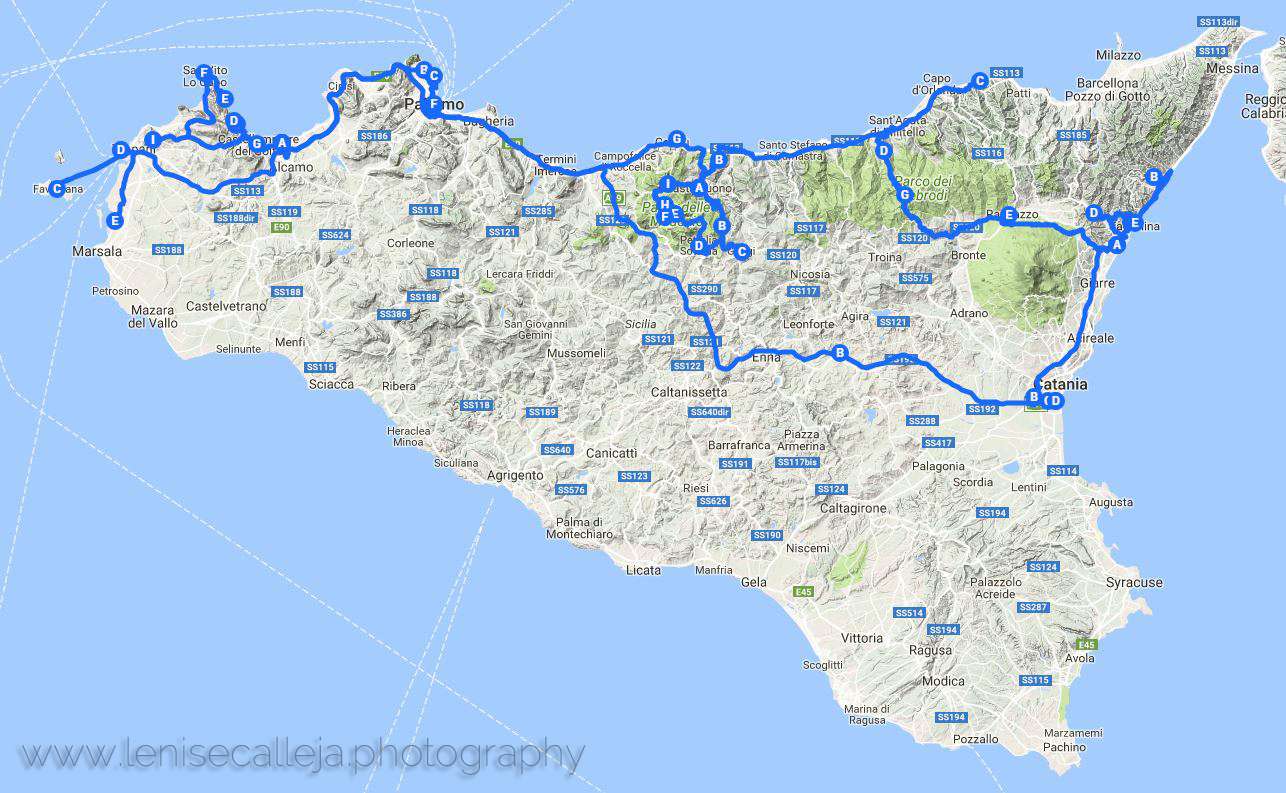 Coffee with a view in Scopello 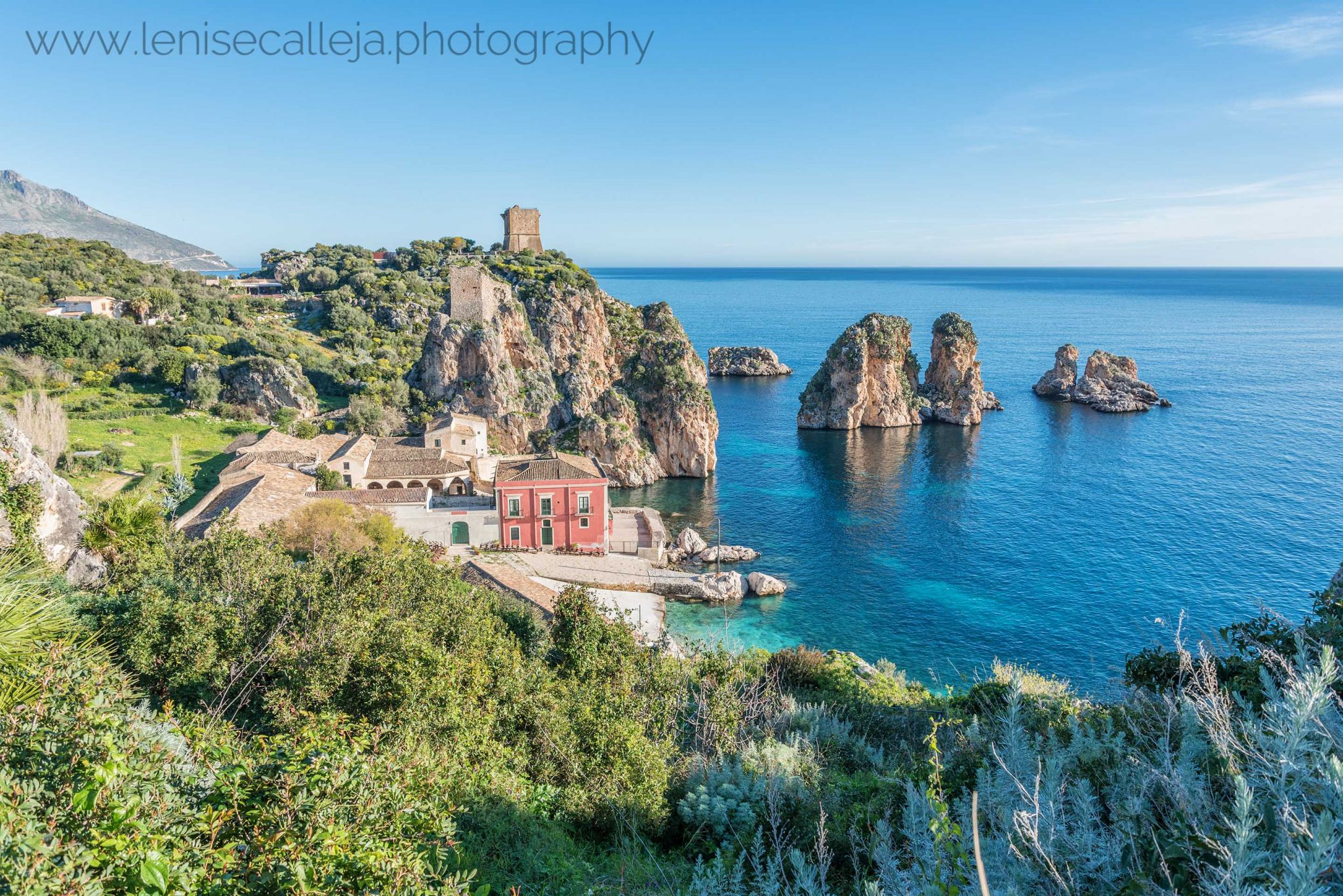 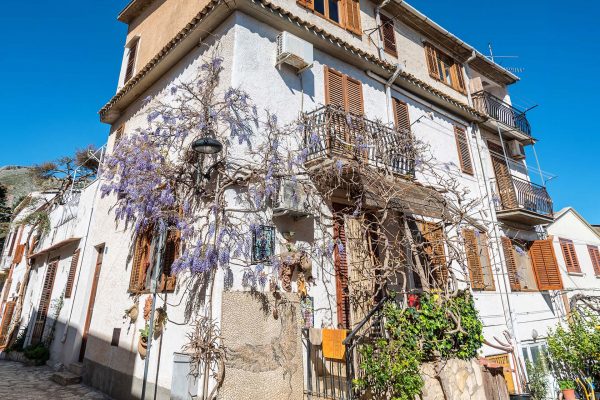 Scopello is one of those places that remain in your heart. It only consists of a main square surrounded by a couple of houses, small bed & breakfasts, restaurants and souvenir shops. Most of all it is known for its cyrstal clear turquoise waters and the ‘Faraglioni’, stacks jotting out of the blue waters which create a picturesque landscape that is not to be missed. 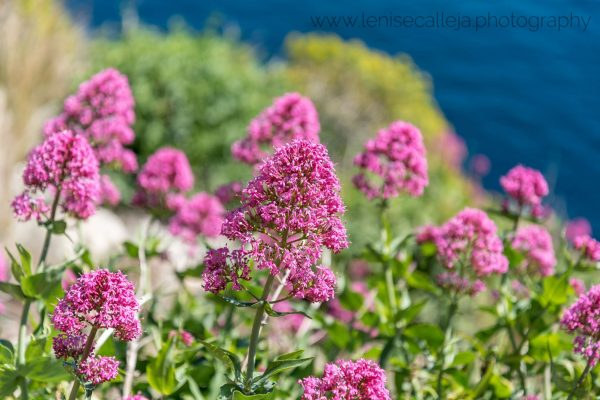 Spring is the ideal time if you want to do some trekking in Riserva Naturale dello Zingaro hopping from a beach to the other. You can start in Cala Mazzo di Sciacca and walk north towards Cala Grottazza. However you can drive to both the ends of this trek and admire the views like we did. The views of this drive reminded me a lot of South Africa’s Chapman’s Peak Drive!

The highlights of the area are mainly beaches. So yes this is another one of the dream-like beaches! This is much more touristic as the beach is surrounded by lots of restaurants and accommodation options ranging from bed & breakfasts to resorts. However most of them were closed during this period of the year. Therefore we were able to enjoy the beach without the summer masses.

Stroll the narrow streets of Erice 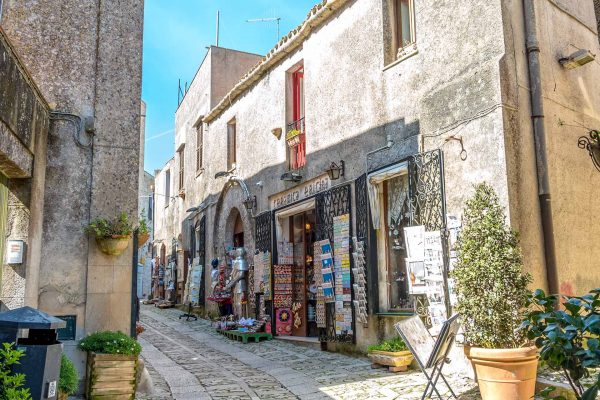 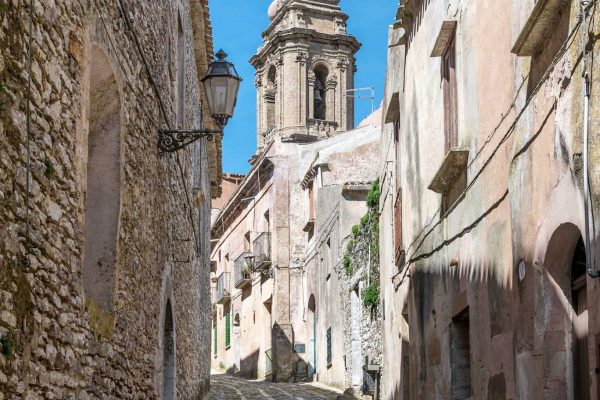 It was time to take a break from the beaches, so we visited this quaint hilltop village. We went up with our own car along the winding roads that lead you to Erice. However you can decide to go up with the funicular from Trapani. Again Easter period is not very touristic, so we hardly met anyone along the roads of this medieval gem. The main attraction is the castle from which you can admire aerial views of the peninsula of San Vito lo Capo. However on the other side of the village the views stretch towards the windmills and salt pans of Marsala. This village was one of my favourites spots from the entire trip as it felt like travelling back in time. 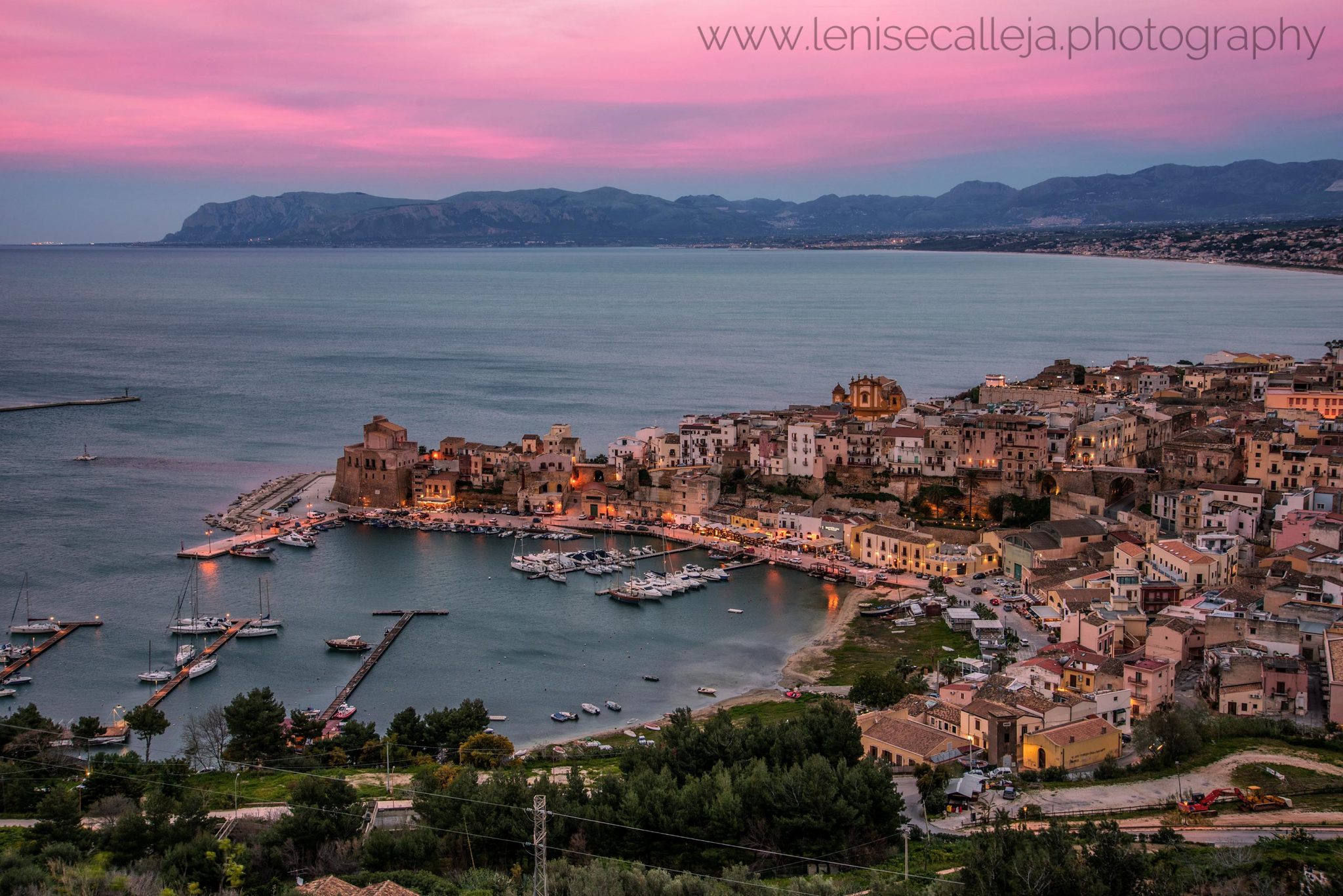 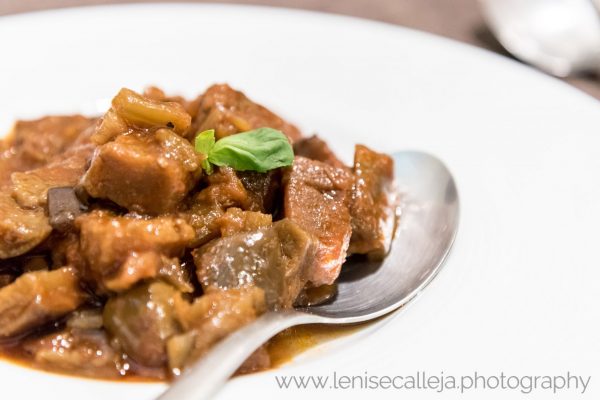 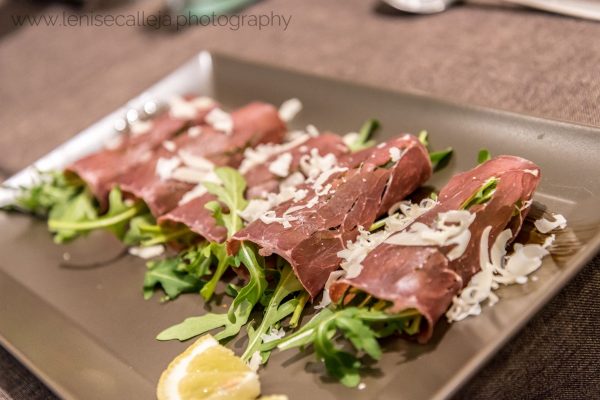 All that sightseeing makes you hungry? That is never a problem in Italy! We decided to ended this day with a sunset view over the beautiful seaside town of Castellammare del Golfo (we were based in the nearby Alcamo Marina) and then try some local food in one of the numerous restaurants of the area. The above images show a Bresaola based antipasto as well as a Caponata, a Sicilian dish based on aubergines. However the specialities of the area are seafood-based dishes. The above pasta was one of my favourite dishes ever; Busiate with sea urchins, prawns, cherry tomatoes and a pistachio sauce. There is no better way to end your day!

Next up will follow a blog post on Favignana, the biggest of the Egadi islands – so stay tuned! 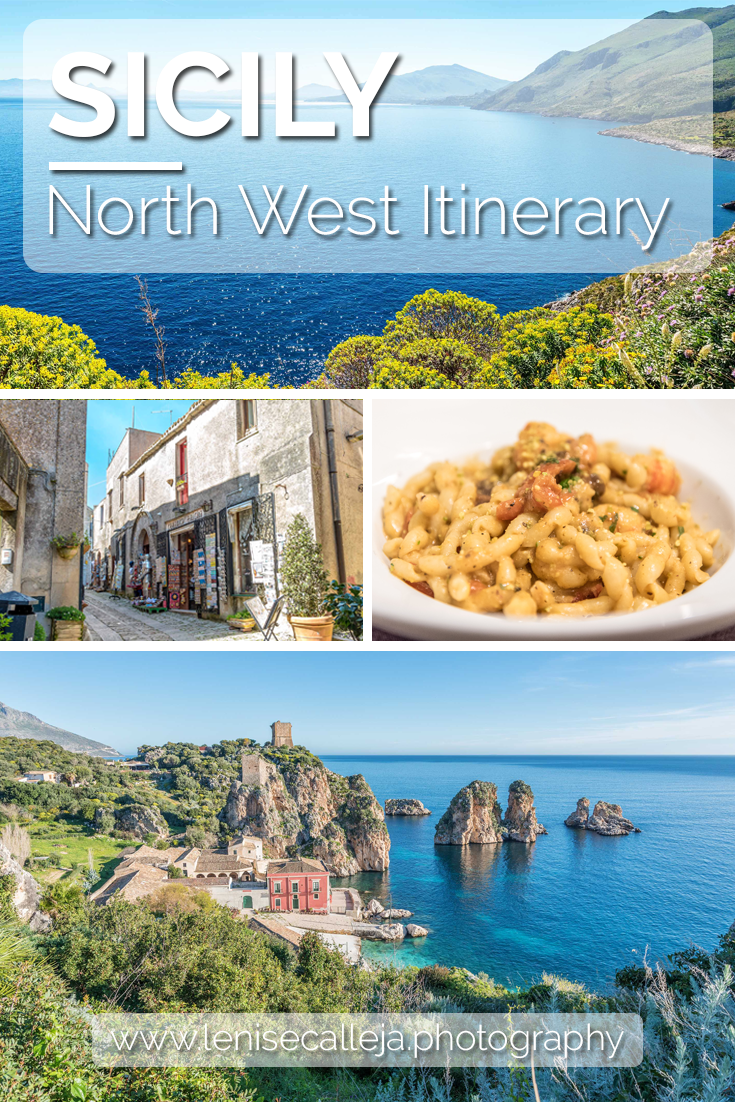 What not to miss in Helsinki

What not to miss in Helsinki