Getting back to Buenos Aires meant that our trip in Argentina and Chile was coming to an end. After a short break of warm weather in Iguazu, we were back to the cold city and as soon as we landed we found ourselves in the middle of a storm. We arrived in the early afternoon and we weren’t leaving until the next day at midnight, so we had ample time to visit the city. There aren’t a lot of places to visit in Buenos Aires and that is why we didn’t want to spend more time here. It felt like being in a European city and we noticed a lot of similarities in the architecture to Madrid. We had a precise plan, however it involved a lot of walking and since the weather was not on our side we ditched this plan. We walked randomly along Florida street, which is a pedestrian road full of shops and cafes and from time to time we took a break from the rain and the cold by sheltering ourselves in shopping malls. After some time we ended up in Plaza de Mayo and found ourselves in the middle of a political manifestation. This was one of those moments where we said to ourselves that the unplanned events turn up to be among the most exciting and in this case hilarious. Everyone was so involved in this manifestation and people were all shouting at what the politician on the stage was saying, that we had to do what they were saying in order to not look strange in the crowd. We laughed so much that we did not even notice that we were dripping wet with all the rain! This was one of the highlights of our trip and it was something we had never even thought of doing while in Malta.

The next day we visited the neighbourhood of La Boca, home to the famous football team Boca Juniors. This neighbourhood comes to life at around noon when a lot of tango dancers along the road entertain the visitors, together with stalls selling street food. There are a lot of souvenir shops selling everything you can imagine, however this area seems more Brazilian than Argentinian since most of the shopkeepers were actually Brazilians.

In the later afternoon we were on our way to the airport for our long journey back home that involved 18 hours of flight back to Istanbul, one night at a nearby airport hotel and another flight back to Malta in the morning. Not before our last mishap: we were denied check in on our first attempt since the guys at the border crossing when we were in Brazil had made a mistake by stamping the wrong dates on our passport and according the Argentinian authorities we had already left the country. We were sent to immigration office at the airport and nobody knew a word in English. In this case it was of utmost importance being precise and my Spanish was far from being perfect. In one way or another, after phone calls and waiting, we were allowed boarding and luckily we had arrived early at the airport since otherwise we would have missed our flights.

Looking back at this amazing trip I can say that it was on the same level as our African trip which had never found any rivals yet. South America has been good and we intend to come back, this time visiting yet another amazing but incredibly huge country: Brazil. 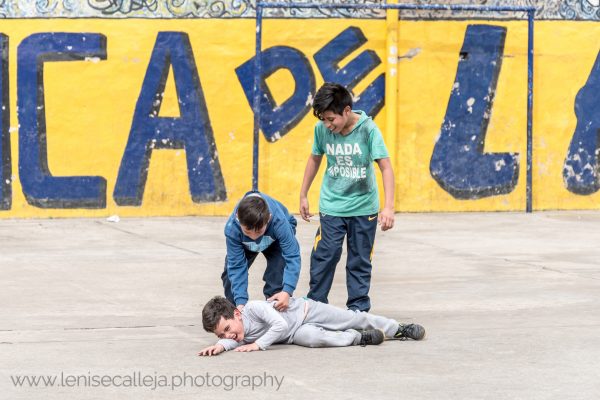 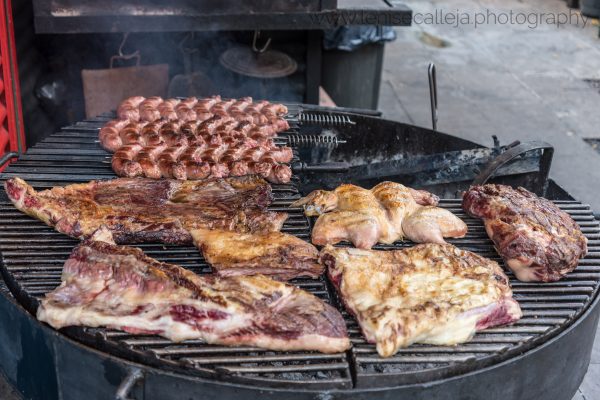 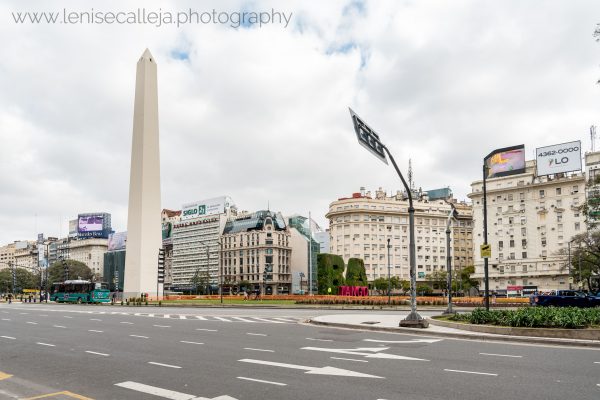 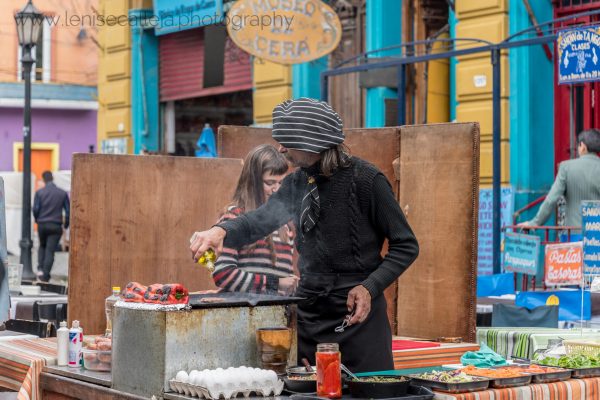 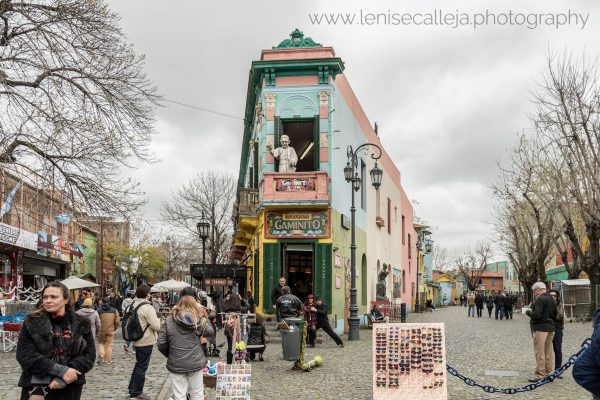 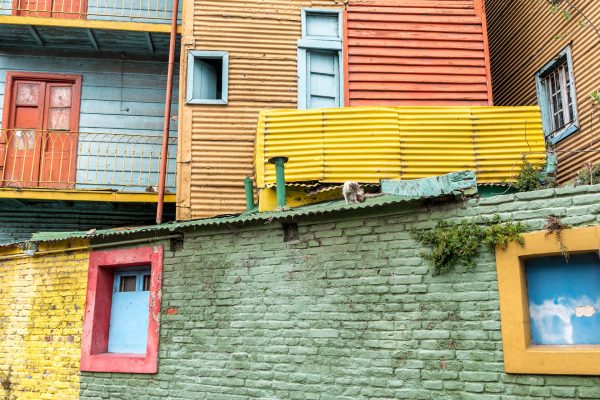 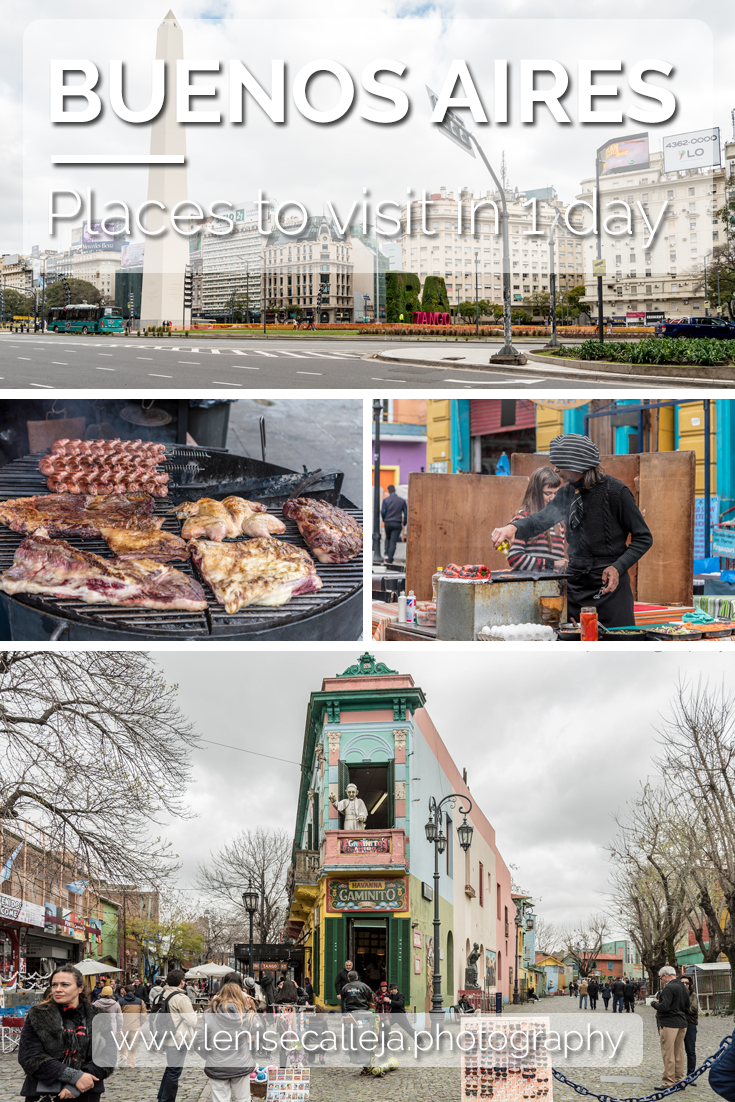