Being a tourist at home

One of the lessons I learn thanks to travelling is appreciating more what I have at home, not only the comforts in which I live, but also the culture of my beloved homeland. I am pretty sure that most of you will be amazed at how many hidden spots haven’t yet been to, museums that haven’t visited yet or festivals that have missed. In my case the list of places to photograph in Malta keeps getting longer and with my busy lifestyle, I find it hard to find the time and tick away places from this wishlist. Even though the easiest and best photos you can take are the ones of your home country, since they are easily accessible, I keep on putting them off with the excuse that I will have time later on. However in the past year I have made quite some progress, and have ticked away some of these ‘photos to shoot’. I have finally made it to Mellieha’s feast to shoot the fireworks show, shot several imposing buildings during the blue hour and also been to Gnejna during a magical sunset. I also went to several museums, also thanks to my sister who had an assignment in which she had to create a videoclip to promote various aspects of Malta, and was really thrilled to see some of the artefacts about which I had studied when I was younger. I encourage everyone to do the same, as you will be amazed at how many opportunities you have been missing. Once again I confirmed how lucky I am to live in such a beautiful country and keep on being amazed at how much places I still have to shoot in Malta! Here you can see more of the shots I took in Malta. 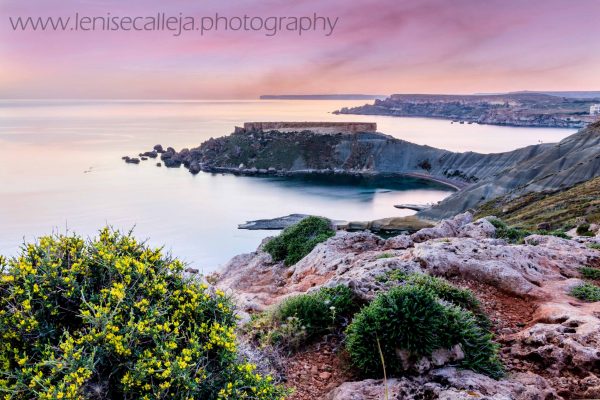 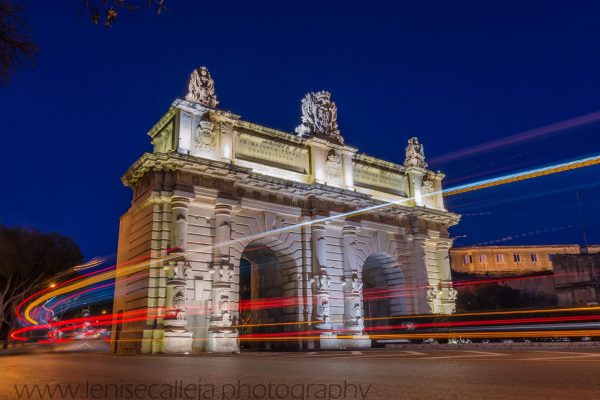 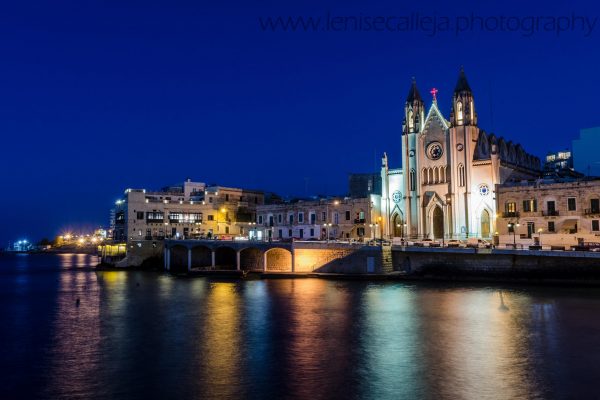 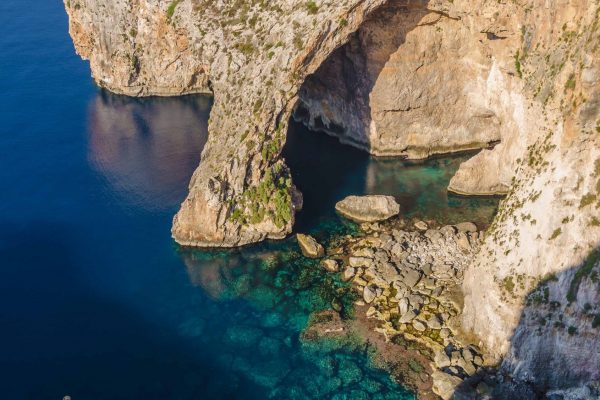 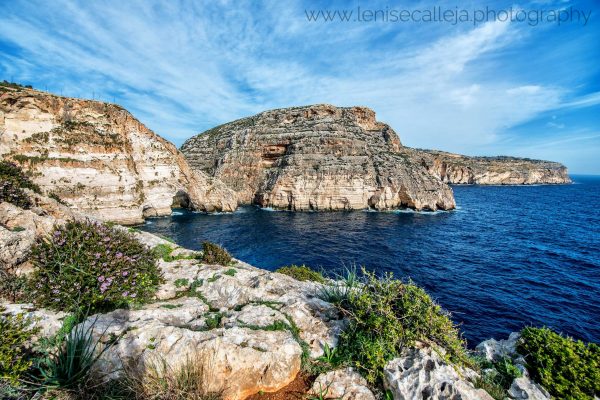 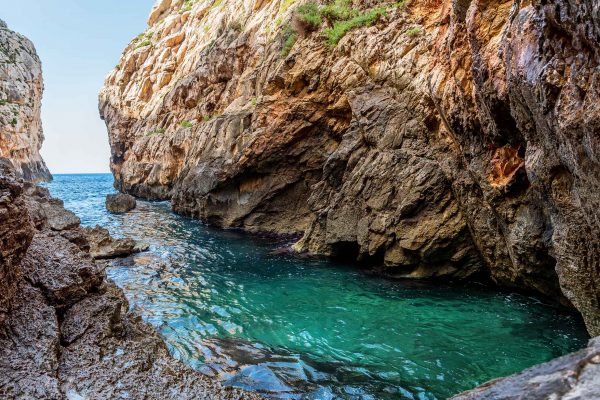 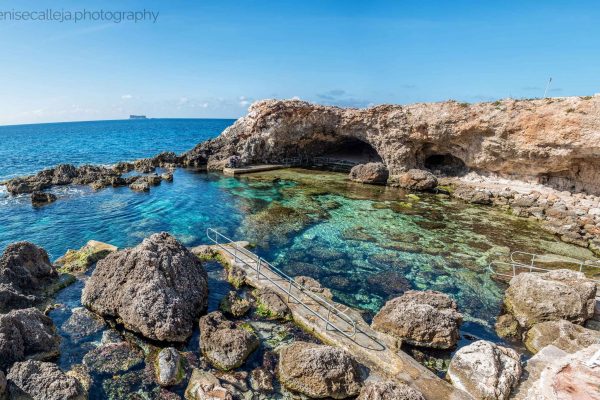 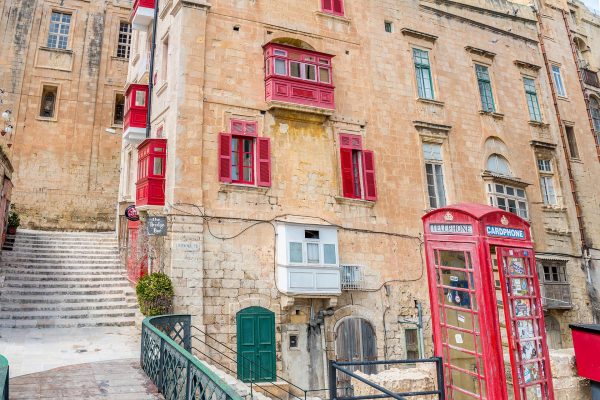 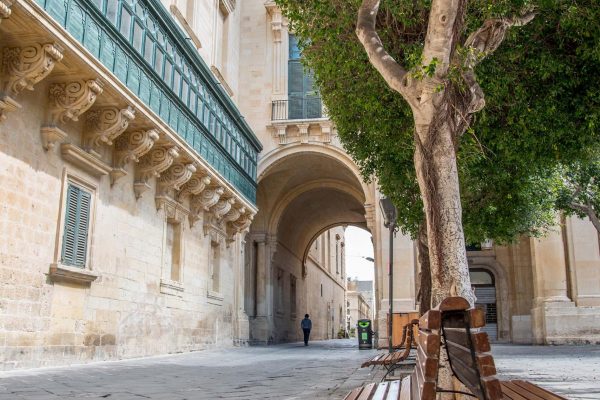 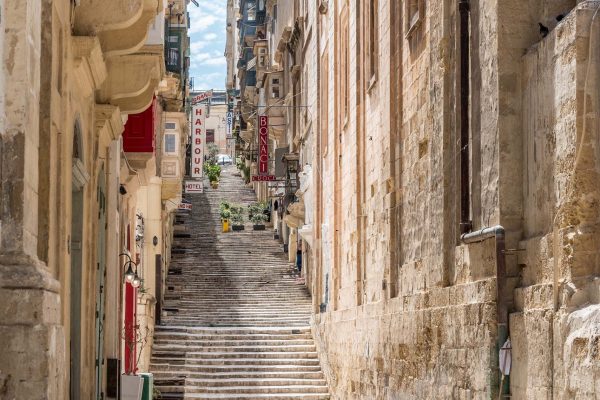 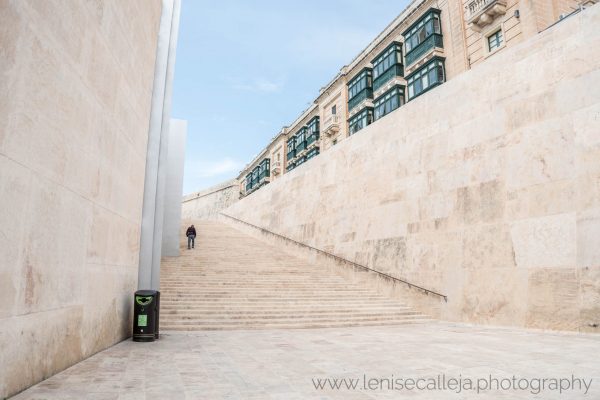 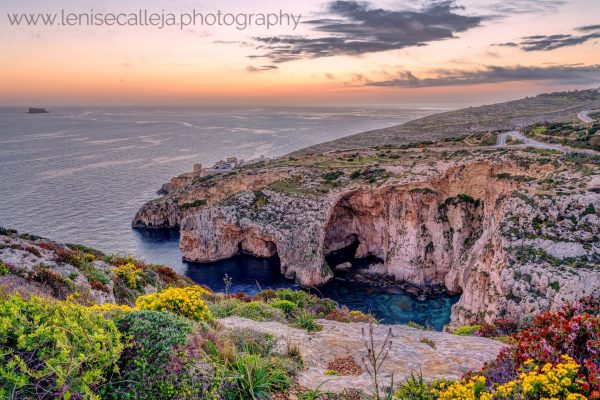 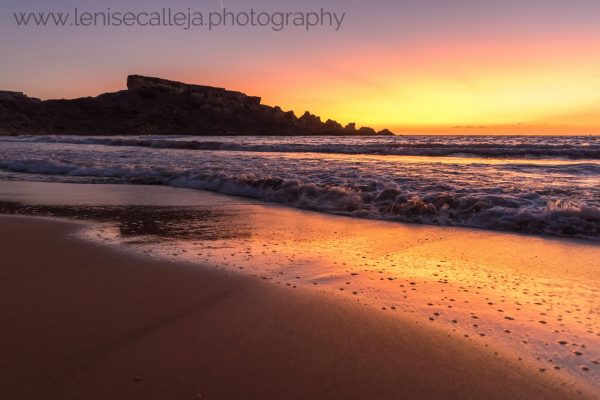 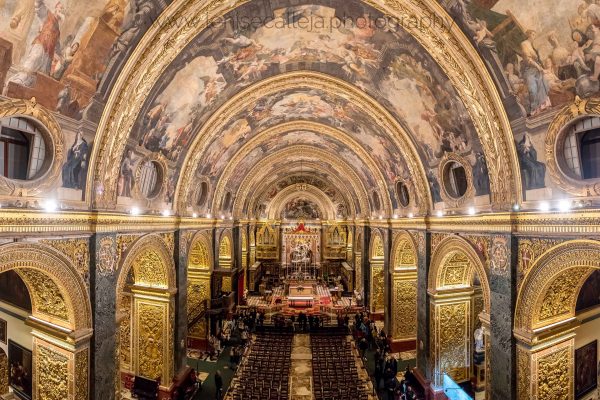 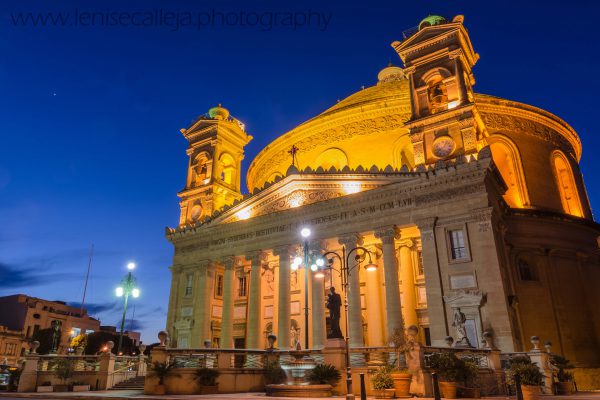 You must have a good camera!

You must have a good camera!