An afternoon stroll in Istanbul

All the possible signs in the world were against this. A couple of months before this trip there was a bomb attack in the arrivals hall at the airport. Then exactly a month before my arrival there was an attempted coup to the government and there was a huge confusion with bombings all around the city. The president declared a state of emergency and several flights were being cancelled or severely delayed. Everyone at home told me to stay inside and not to go out as it could have been dangerous. However when doing my research I only found out there was a higher degree of security and life was going on normally. Therefore I decided to take this afternoon stroll in Istanbul to get a glimpse of this city.

Istanbul is a city that lies on two continents: Europe and Asia. This is reflected in numerous aspects of its culture such as the food, the architecture, the religion and the mentality overall. This city has been a trading hub for centuries and one thing that impressed me here was the great quantity of shops that sell all kinds of things. I only had an afternoon so I did not have but a taste of this city. I made my way to the grand bazaar and I admired the local arts from chandeliers to silver and gold and terracotta bowls etc. At every corner you can smell the aroma of spices coming from the tiny shops that sell not only spices but several kinds of teas. Yes and tea here is not just tea. You can find all kinds of teas which are infused with herbs and flowers like roses, cinnamon, clover etc. I really loved this place as apart from being a treat to the senses, it also offered several photographic opportunities.

After the visit to grand bazaar we made our way to the main square that is home to the famous Blue Mosque and the Hagia Sophia Museum. I had never been to a mosque before, although I had seen several mosques from the outside last year in Malaysia. The blue mosque is a fine example of Islamic art and although I did not enjoy having to cover my hair and wear a strange blue skirt over my trousers (at 34 degrees), I could not miss this opportunity. Unfortunately we did not have time to visit Hagia Sophia Museum from the inside as it was already closed. However we still had time for a delicious typical dinner close to the main square. We went to a nearby restaurant and ordered a Testi Kebabi, which is cooked and served in terracotta. After some time the waiter came with a flaming charcoal tray and the terracotta which contained our food. It was truly spectacular but most of all delicious with a fusion of Mediterranean vegetables together with oriental spices.

Unfortunately media influences a lot of our opinions and sometimes we judge a place or its people without knowing anything about them. When I told people I would be visiting Istanbul, a city which has a strong Islamic influence, given the sad times, they told me to stay away. However you must be careful when you judge, as more often than not, you are judging without having the correct information. Istanbul is a city as many others, in some aspects European like its modern and efficient transport systems, in other aspects Islamic as you hear the call for prayers from the Mosques. Maybe not everyone is comfortable with this but for me this is just intriguing and exciting, and learning about different cultures is what makes travel such an inspiring experience. 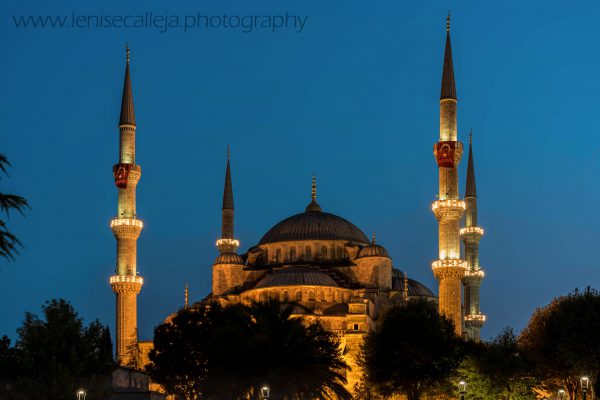 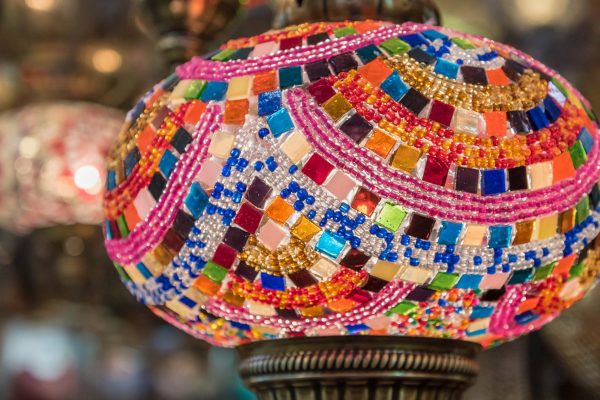 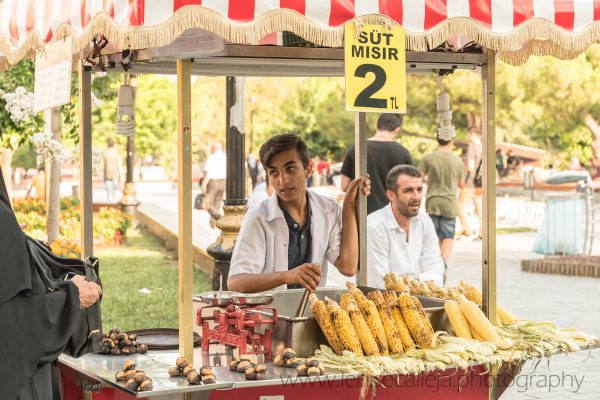 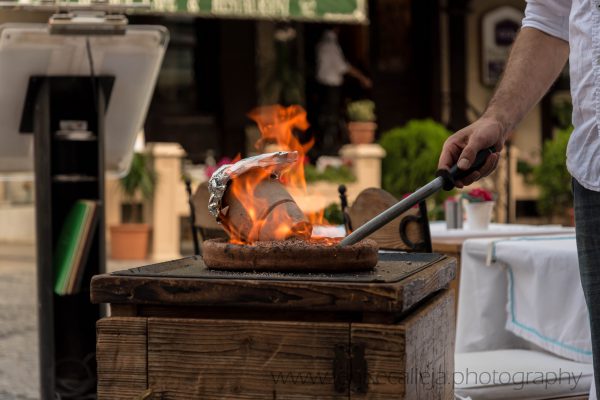 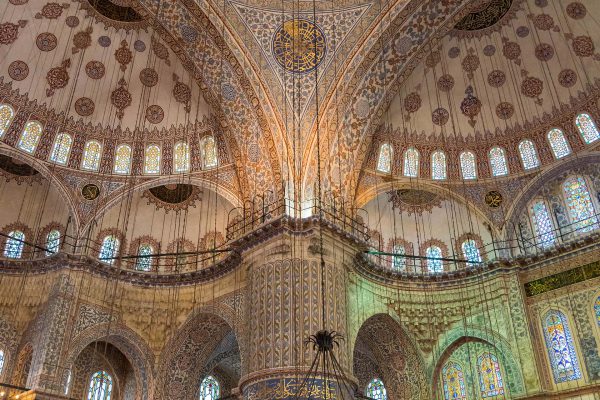 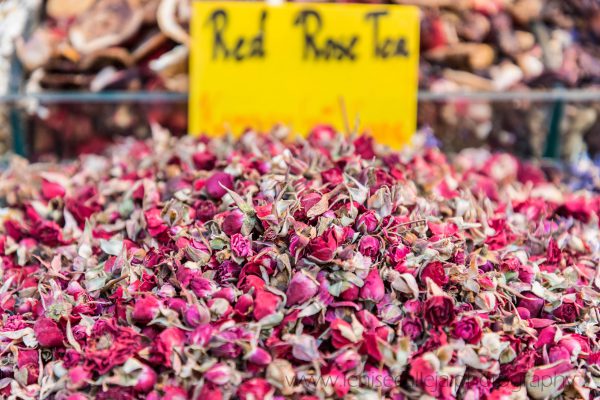 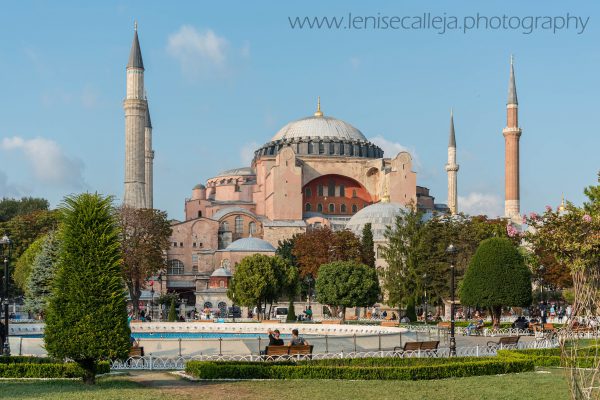 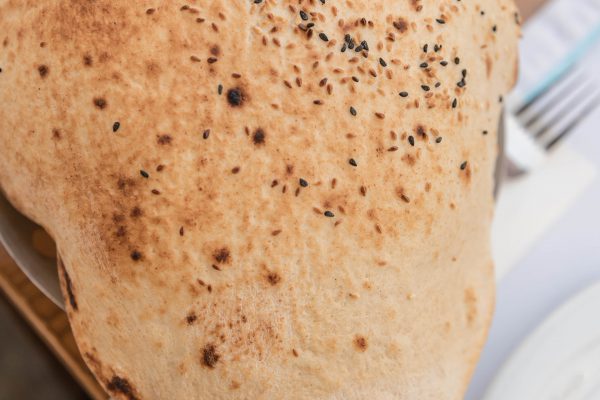 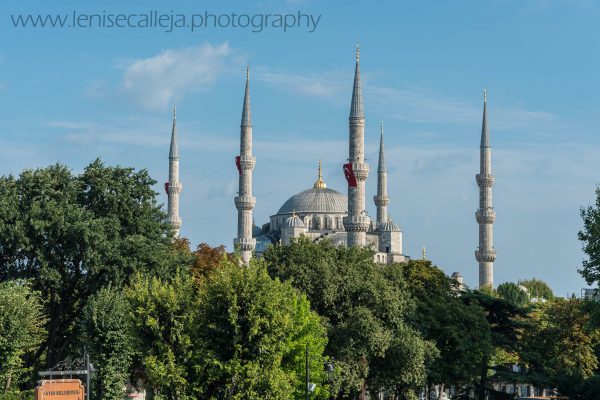 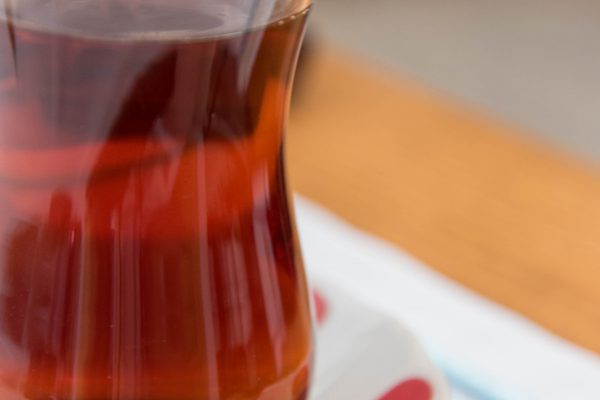